Every year on 1 December, the world commemorates World AIDS Day. It is an opportunity for the world to show their support and unite in the fight against HIV/AIDS. 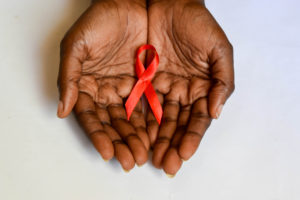 Despite the many advancements in medicine and technology as well as the messages educating people about HIV/AIDS, stigma and discrimination remain a crippling factor for many people living with HIV/AIDS for both their physical and psychological wellbeing.

Stigma and discrimination can often affect how we feel about ourselves, forcing us to isolate ourselves from the people around us and ultimately preventing or delaying treatment or support. This devastating effect goes against the very fibre that South Africans are built on and that is the spirit of ubuntu.

So what can you do if you are being discriminated against or worried about stigmas? According to Tracy Helps, a Clinical Social Worker and Consultant for Kaelo, be aware of and don’t internalise stereotypes (don’t start to believe the stigma), get support (know that Kaelo Lifestyle | Ask Nelson is there for you), share your story with others (get support and provide support to others; allow others to be as honest as you), educate those around you (knowledge is power) and become an advocate for others (don’t let what happened to you happen to others).

If we all live in solidarity and continue to educate ourselves about the preventative measures of contracting HIV/AIDS, we together can live towards a world of fewer infections and reduce discrimination. 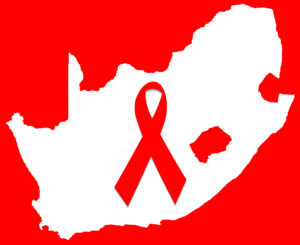 About Kaelo | Self Service