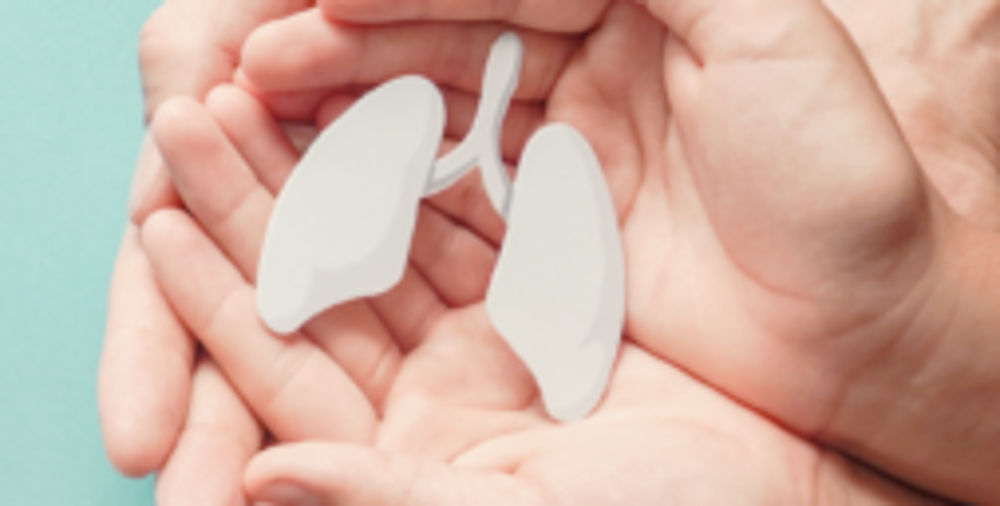 Tuberculosis (TB) is one of the leading infections worldwide and is one of the top ten overall causes of death. This communicable disease is caused by the bacteria – Mycobacteria tuberculosis. According to the Mayo Clinic, the bacteria that causes tuberculosis is spread from one person to another through tiny droplets released into the air via coughs and sneezes. TB typically affects the lungs but can also affect other parts of the body, such as the spine, kidney, and brain. According to the World Health Organisation (WHO), Africa contributes to about 25% of global infections, both amongst children and adults. This airborne disease is both treatable and curable. About 85% of people who are diagnosed with TB successfully get cured through a six-month drug regimen. This treatment schedule has additional benefits of preventing onward transmission of infection.

As mentioned, TB can both infect adults and kids.The most common symptoms are: 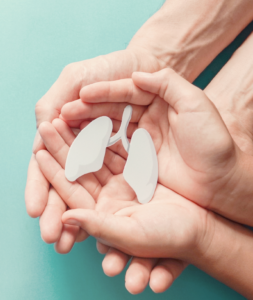 You can access Kaelo Health virtual consultations under the Self Service menu item on the Kaelo website. 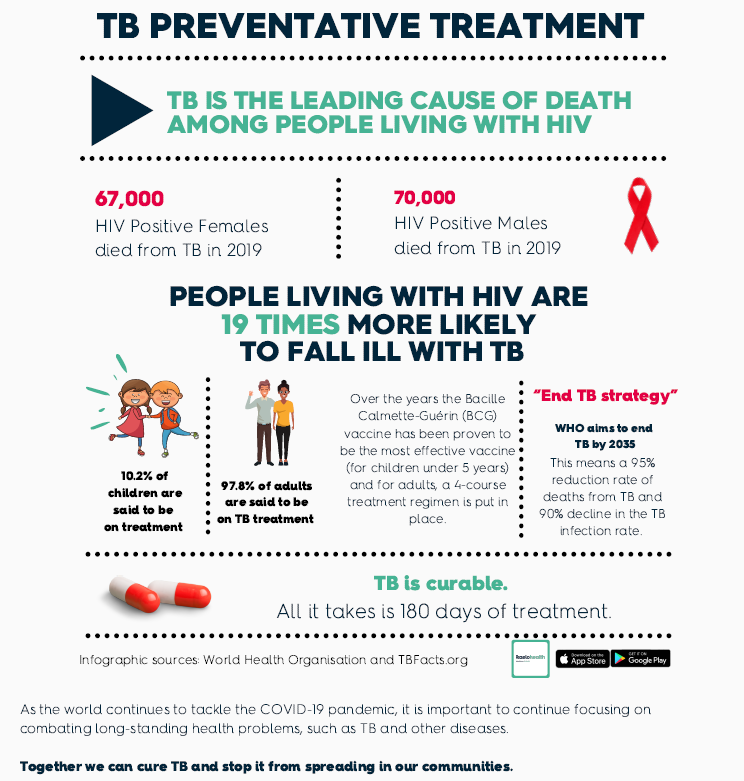